My curiosity about ceramics started at school, where one day they gave us a piece of clay to make bowls.

The hours passed without me realizing it and every day I made several pieces that I let dry under my bed.

When it came time to decide that I wanted to study, all roads led me to the same place, ceramics. The earth, water, air, fire, the connection with all the elements attracted me so much that I ended up training at the Manises School of Ceramics. There I learned everything that today leads me to be able to learn every day about this special profession. For me a path, a way of life.

In 1997 I studied artistic ceramics at the Manises School of Ceramics, where I graduated in 2000.

In the same school, in 1999, I received a second prize in Traditional Ceramics in the annual competition for works on ceramics, sponsored by the industries of the ceramic sector.

At the end, I took a 600-hour specialist course around the Bisbal d'Emporda School of Ceramics.

I took a course in which I did a study on shapes, at the Antonio Vives School of Experimental Plastic.

I participated in a Raku workshop and construction of an experimental paper oven with Joan Esquerdo and Chisato Kuroki.

I also participated in the Korean bowl and chawan workshop "The spirit of the bowl" with Patricia Varea and Encarna Soler.

And the most recent of "Enamel of ashes" with Ana Felipe. From all of them I have learned many things and shared unforgettable moments.

I have participated and taught several workshops such as Forms and Fire, or Raku at the Manises School of Ceramics. Lathe workshop with children at the La Bisbal Ceramic School, and at the Calpe summer fair. and collaborations with infant children at the Graüll de Jávea Public School.

The group exhibitions that I have made have been with artists from Gata, also with the Antonio Vives Experimental Plastic School. Later I have made two individual ones, one in the House of Culture of Dénia in 2004 and another this same year 2021 in Espacio14 Art Gallery also in Gata de Gorgos.

I have shared fairs in the old town of Calpe, Lliber, Gata de Gorgos, Ondara, Jesús Pobre and Jávea, the latter more recent in the summer of 2019.

I worked as director of the handmade decoration section at Vidrios Benigánim, and I have had my own workshop since 2018 in Jávea.

Now, since January 2021, we will have a workshop-gallery in Jesús Pobre, Defangcuit, a dream for me. 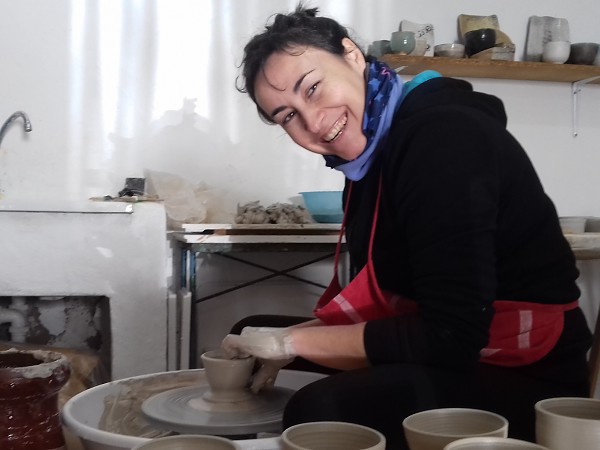 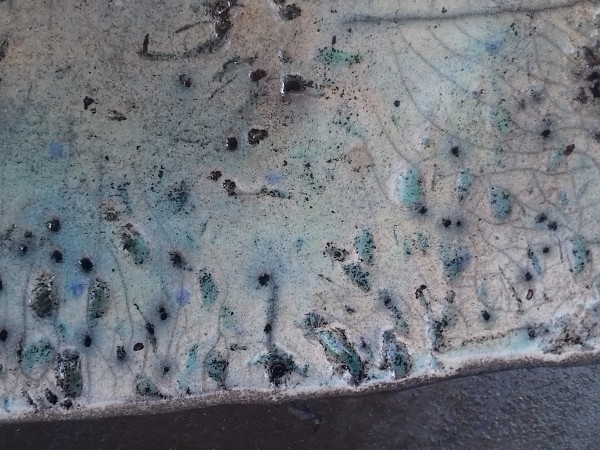